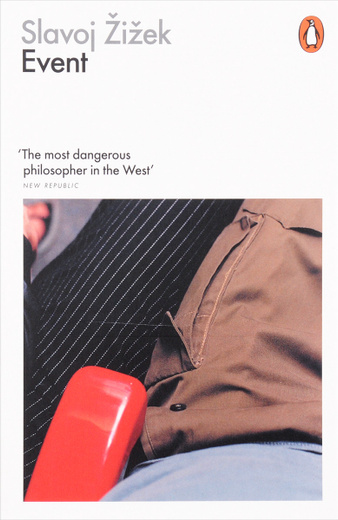 Probably the most famous living philosopher, Slavoj Zizek explores the concept of 'event', in the second in this new series of easily digestible philosophy What is really happening when something happens? In the second in a new series of accessible, commute-length books of original thought, Slavoj Zizek, one of the world's greatest living philosophers, examines the new and highly-contested concept of Event. An Event can be an occurrence that shatters ordinary life, a radical political rupture, a transformation of reality, a religious belief, the rise of a new art form, or an intense experience such as falling in love. Taking us on a trip which stops at different definitions of Event, Zizek addresses fundamental questions such as: are all things connected? How much are we agents of our own fates? Which conditions must be met for us to perceive something as really existing? In a world that's constantly changing, is anything new really happening? Drawing on references from Plato to arthouse cinema, the Big Bang to Buddhism, Event is a journey into philosophy at its most exciting and elementary. Slavoj Zizek is a Hegelian philosopher, Lacanian psychoanalyst, and Communist political activist. He is the author of numerous books on dialectical materialism, critique of ideology and art. His main work is Less Than Nothing, a study on the actuality of Hegelian dialectics.